SunShine Coast swimmer Sarah
on her virus showdown and plastic

April 20, 2020 | Umhlanga Tourism | Comments Off on SunShine Coast swimmer Sarah
on her virus showdown and plastic 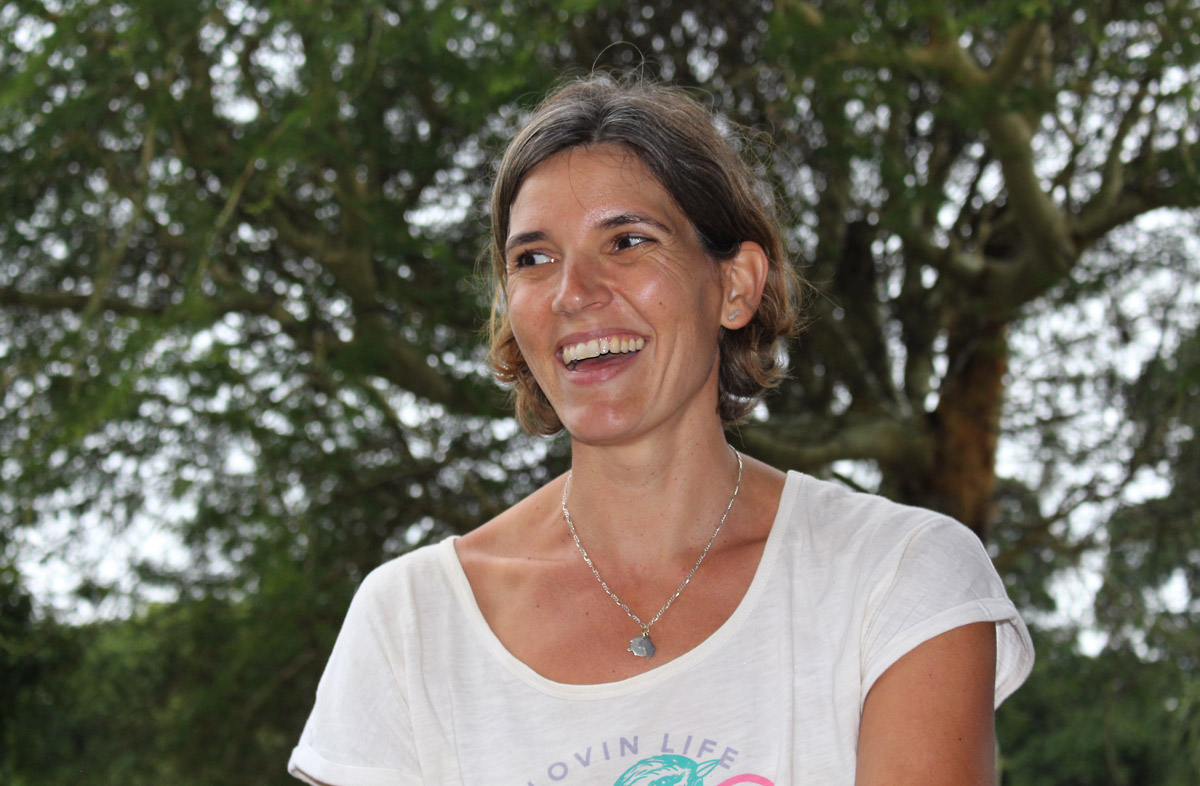 Durban North endurance swimmer and eco-warrior Sarah Ferguson has renewed her call to shoppers and local businesses to curb plastic use despite the hygiene challenges posed by Covid-19.

Ferguson was speaking to Umhlanga Tourism a few days after completing her isolation for coronavirus.

Readers of this blog and FunShine Coast residents will recall that Ferguson completed a 101 kilometre swim between Durban and Mtunzini in October last year.

Ferguson tackled the multistage swim in concert with the Philocaly Trail, a charity beach walk and cleanup. It was also in support of Breathe Conservation, her own campaign against single-use plastics.

The campaign has kept Ferguson on the trot for the past 18 months. Highlights included a world record swim around the Easter Islands, in the Pacific, in March last year.

In February this year she flew to the United Kingdom to take part in a Virgin Atlantic-sponsored conference, where she was a keynote speaker.

It’s not clear where or when it happened, but it seems likely that in England or at some point before her return arrival back in South Africa, on 2 March, Ferguson picked up the Covid-19.

It was only on 15 March, though, after she got a sore throat and a dry mouth, that Ferguson suspected something was up.

She called her doctor who ordered her to the clinic for testing.

Six days later when the results came back positive Ferguson went into isolation at her home.

“The police phoned me… to check if I had been to a restaurant. I thought I had got into trouble,” she said.

Ferguson, a physiotherapist and pilates instructor by profession, said she had to call all her clients with the news.

“It was hectic. By the end of the weekend I had to turn it (the phone) off,”  she said.

Happily, none has tested positive.

Training partners, two housemates, other friends and family – 73 people in all – were contacted.

She praised her doctor and the National Institute for Communicable Diseases for their kind and professional handling of her case.

Nearly a month later, sitting on her verandah, Ferguson appeared relaxed, dressed in jeans, T-shirt and takkies. She looked every inch the determined endurance swimmer that she is.

Although a few days after this interview, the athlete developed a secondary bacterial infection, with pneumonia showing up on an X-ray. She was now on antibiotics.

At the height of the illness, the 37-year-old said she had tired easily.

For about 10 days she would sleep for 10 hours at a stretch and had been too fatigued to get much done.

She developed symptoms that reminded her of bilharzia.

For five or six days she had a mild headache.

Her heart rate was higher than normal.

Like much of the world, the virus has thrown Ferguson’s plans into disarray.

In the fortnight before she tested positive, she had been training hard for a long-distance swim in Mauritius.

It had been planned for 3-12 April but has been cancelled.

She was also supposed to join the SA Olympic team to Tokyo as a physio. That too was now a dream deferred.

Like everyone else, Ferguson has been adjusting to the lockdown.

She said her illness and long hours at home had given her a chance to slow her life from its previous whirlwind pace and take stock.

Writing in a recent open letter, she summed it up as follows: “For me it has allowed me time to process the past 18 months and learn to be OK with being unproductive for 21 days. I have had little mental or physical energy to invest in anything and it is really hard for me to wake up in the morning and get out of bed with nowhere to go and nothing specific to do. I am allowing my body and mind that time of nothingness. As a goal-setter and doer it is hard, but I also know that my mind and body will thank me for it. It is long overdue.”

Ferguson has yet to resume work in earnest but has given a few pilates classes online, via Zoom.

On the morning of this interview she went out to do a big shop for herself, friends and family – the first really since her illness.

As always, she said she had been careful to go to shops where she could get veggies and other goods that did not come pre-packaged in plastic.

Ferguson acknowledged that many people would be wary about handling unpackaged goods but said it was possible to work around this by being prepared and careful.

“You can get local groups to deliver,” she said, encouraging people to support people in their neighbourhoods and to look at other, more green-friendly ways of doing things, of making a living.

Virus or no virus.